AsiaIPEX is a one-stop-shop for players in the IP industry, facilitating IP trade and connection to the IP world. Whether you are a patent owner interested in selling your IP, or a manufacturer looking to buy technologies to upgrade your operation, you will find the portal a useful resource.
Back to search results
Media.Player

Summary
TEC Edmonton is seeking licensing partners for a novel precursor that simplifies synthesis of [18F]FAZA, a PET radiotracer that selectively accumulates in hypoxic cells. It was invented and developed at the Cross Cancer Institute of Alberta and is currently used in several medical centers to assess tumor hypoxia in cancer patients. [18F]FAZA shows improved tracer pharmacokinetics in comparison to other 'first generation' clinical hypoxia PET tracers, giving higher hypoxia tissue: background ratios resulting in superior visualization of hypoxic tissue.

One drawback to the use of [18F]FAZA is its existing synthesis precursor, which gives low radiochemical yields (RCY) of [18F]FAZA. This is in part due to the complexity of the final radiolabeled mixture which generates secondary chemical and radiochemical products and requires careful purification to produce sufficiently pure [18F]FAZA for use.

The inventors of [18F]FAZA have recently discovered novel precursors that can be labeled cleanly, simplifying the final purification stage and significantly improving the RCY for the overall process. The labeling conditions required for these new precursors are compatible with commonly used commercial automated synthesis units for PET radiotracer preparation, and can be easily transformed into kit-based automated production of [18F]FAZA PET tracer. 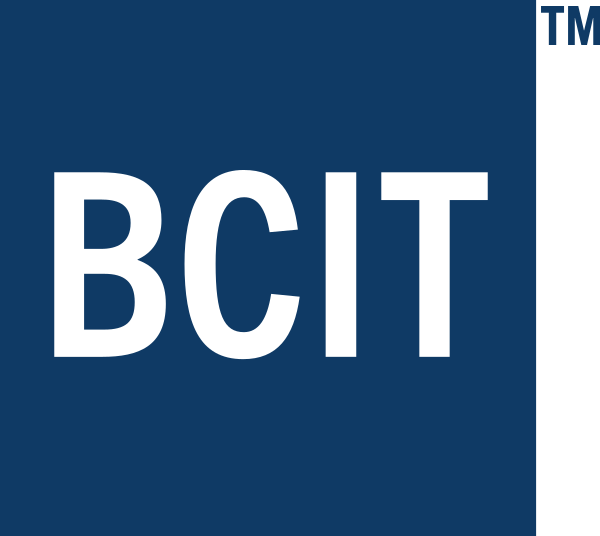